This is how the virus works Viruses also work in the lines of humans and other animals. Just as we fight one another to prove our place and prove ourselves, just as viruses fight to invade the host body and the same virus wins, eliminating other viruses. The virus, which is also responsible for the cold and the cold, works in the same way:

if the viral load can decrease, the risk of a coronavirus is somewhat reduced if the rhinovirus is allowed to enter the body. The viral load will decrease. It will happen that the patient will be able to recover with the help of medication and the fear of reaching a critical state will be less. This scientific research journal was published in the Journal of Infectious Diseases. 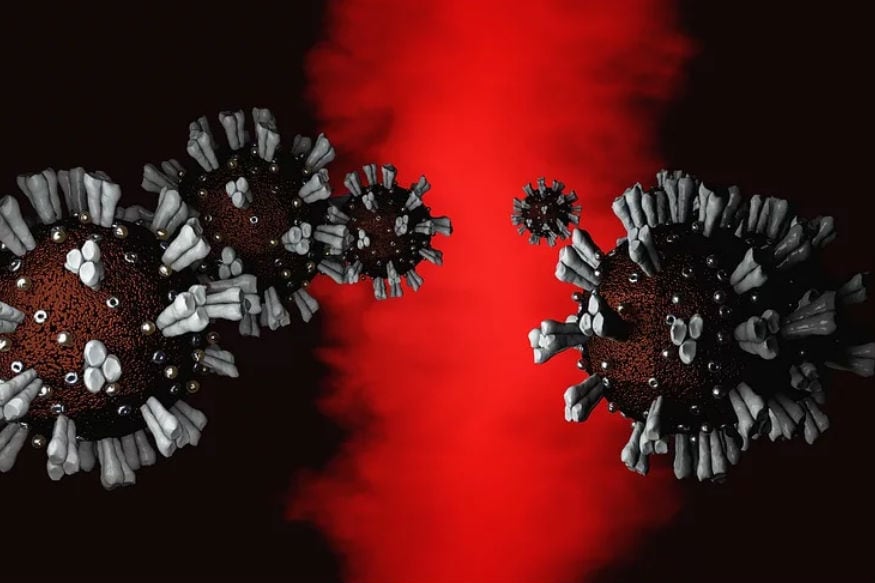 In this way, the experiment was carried out by the team at the Center for Virus Research in Research in Glasgow, which created a structure made up of cells that work on the lines of the human respiratory system where both the rhinovirus and that responsible for colds Corona virus was released in a moment. However, during the experiment it was shown that the structure was captured by the Ryanovirus, while it was hardly affected by the Corona virus.

If the rainovirus can enter in the first 24 hours after infection, the fear of covid remains almost nil. Even after that, when covid has a virus, the rhinovirus expels it from the body, that is, when the common cold and cold virus enter the body, the risk of corona can be reduced.

This experiment has already been carried out. Its effect was also demonstrated. In fact, in 2009, when European countries were crying a lot from swine flu, there was also a rhinovirus or cold spell. cold they were safe from swine flu. It was also concluded from this that the coronavirus is active in the body of the body that does not contain the rhinovirus. 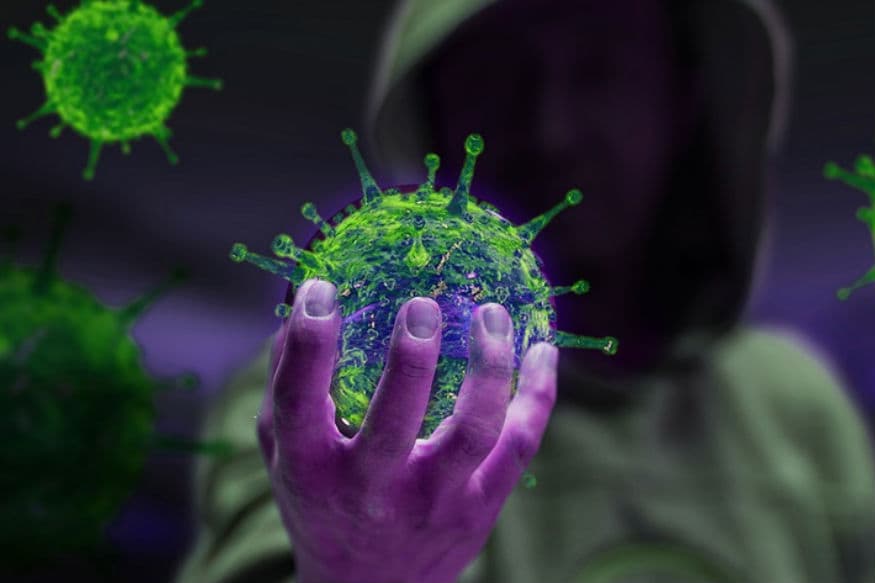 In the meantime, it is also suspected that the patient’s recovery from a cold may be another corona attack. This happens because then his immune system must have been silent. However, scientists believe that such an experiment cannot be carried out on a large scale at present, as no definitive evidence has been found to support it. There is also a risk that if the common cold and corona spread at the same time, the corona will be classified as mild and the disease will reach a critical stage.

Shortly called RV. This is the number one cause of colds. This generally affects the upper respiratory tract. The rhinovirus outbreak is generally seen during the winter and spring seasons, but it can also occur year-round.

Usually cured without medicationThe good thing about rhinoviruses is that symptoms caused by the virus, such as a cold, runny nose, low-levelfever, or fatigue, go away in about a week, butup to two weeks in 25% of cases.There is no antiviraldrug for this virus, and it is usually not even necessary.It is the human immune system that repairs it, although some drugs are definitely given to relieve symptoms.

Why hire an 18 wheeler accident Lawyer?Also Learn about what caused your 18-wheel accident

On the appeal to send raw materials for the Corona vaccine, the US said – first our citizens’ vaccination is important